Phuket Property
Back to all categories 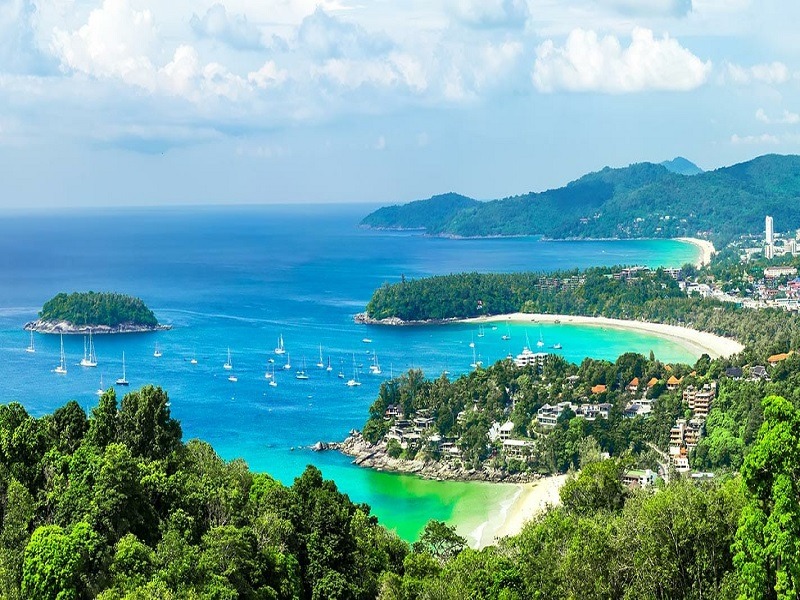 In Phuket, the prices of real estate are generally higher than most neighboring cities. That is because the country’s first and largest resort island happens to be one of the most mature resort property markets. This has allowed further development in terms of infrastructure, helping support the growth of the real estate market along with it.

From a supply of 5,471 newly launched condominium units in 2019, this dropped to just 1,862 units in 2020. This significant drop in new supply is attributed to the Covid-19 outbreak, which has severely affected demand. Developers therefore delayed the launch of projects. Moreover, commercial banks became concerned about the uncertainty of the situation, and implemented tight controls in lending for project development. Therefore, developers suspended the launches of projects.

In 2020, new condominium launches were mostly in Layan, at 59 per cent, followed by the Patong and Naithon Beach areas, accounting for 22 per cent and 13 per cent, respectively.